You can also visit us at 18 Adeline St, Greensborough VIC 3088 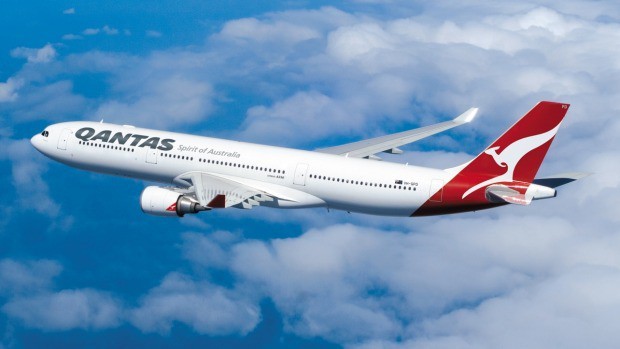 We hope you enjoyed the blog on Australian aviation history. Today we will talk about Qantas, the national airline of Australia. Are you are caring for an elderly loved one with an interest in aviation? This blog may be just the ticket for them!

Here at Camberwell Gardens we offer our residents packages. These are based on their main interests. Our gentlemen are  interested in machines. Especially trains, automobiles and flying machines.

Qantas Airways is the flag carrier airline of Australia. It is also Australia’s largest airline. This is due to its fleet size. Also, it’s international flights and destinations. Furthermore Qantas is the third oldest airline in the world. The airline was founded in November 1920. However it did not begin its international passenger flights until May 1935.

You may wonder where the Qantas name comes from. It is an acronym for “Queensland and Northern Territory Aerial Services”. Furthermore, it’s nickname is “The Flying Kangaroo”. Based in the Sydney, New South Wales suburb of Mascot, it’s main hub is at Sydney airport. Link: http://trove.nla.gov.au/people/1472377?c=people

Queensland and Northern Territory Area Services Ltd was founded in 1920. More precisely on 16 November. The first aircraft the company owned was an Avro 504K. At that time the company headquarters was in Winton, Queensland. However in 1921 it moved to Longreach, Queensland. It moved again in 1930, this time to Brisbane Queensland. Link: http://www.qantas.com/travel/airlines/history-beginning/global/en

Following on from that, it joined with Britain’s Imperial Airways in 1934. The new company was called Qantas Empire Airways Ltd. Furthermore the new airline commenced operations in December 1934. The first route it operated was between Brisbane and Darwin.

In May 1935, QEA began flying internationally between Darwin and Singapore. Imperial Airways carried the service through to London. Unfortunately, after World War II began enemy action and accidents destroyed half the fleet of 10 aircraft. The reason was most of the fleet was taken over by the Australian government for war service.

In 1944, a new route was opened between Sydney and Karachi. Furthermore, it was called the Kangaroo route. This was the first time the Qantas kangaroo logo was used. In 1947, the government nationalised QEA. This resulted in Qantas Ltd being wound up. Following on from that nationalisation, the company’s remaining domestic network in Queensland was transferred. It was linked to the nationally owned Trans Australia Airlines.

This left Qantas with just an international network. The company then began it’s first services outside the British Empire. Firstly to Tokyo, Japan then to Hong Kong around the same time. Following on from that, Qantas opened it’s head office in Sydney in 1957.

Qantas entered the Jet age in June 1959. They took delivery of their first Boeing 707–138. More developments were to follow with a new merger. Qantas and Australian Airlines merged on 14 September 1992. If you recall, Australian Airlines was renamed from Trans Australia Airlines in 1986.

However, the new airline did not begin rebranding to Qantas until the following year. Meaning 1993. Further, privatisation took place gradually between that year and 1997. Legislation was passed to allow the privatisation. However it stipulated Qantas had to be at least 51% owned by Australian shareholders.

Qantas had a 65% share of the Australian domestic market as of March 2014. It also carried 14.9% of all passengers travelling in and out of Australia. Furthermore, under the QantasLink banner, subsidiary airlines operate to regional centres and trunk routes. For example, Jetconnect flies between Australia and New Zealand. Also, Qantas owns Jetstar Airways. This is a low-cost airline. It operates both domestic and international services within Australia and New Zealand. 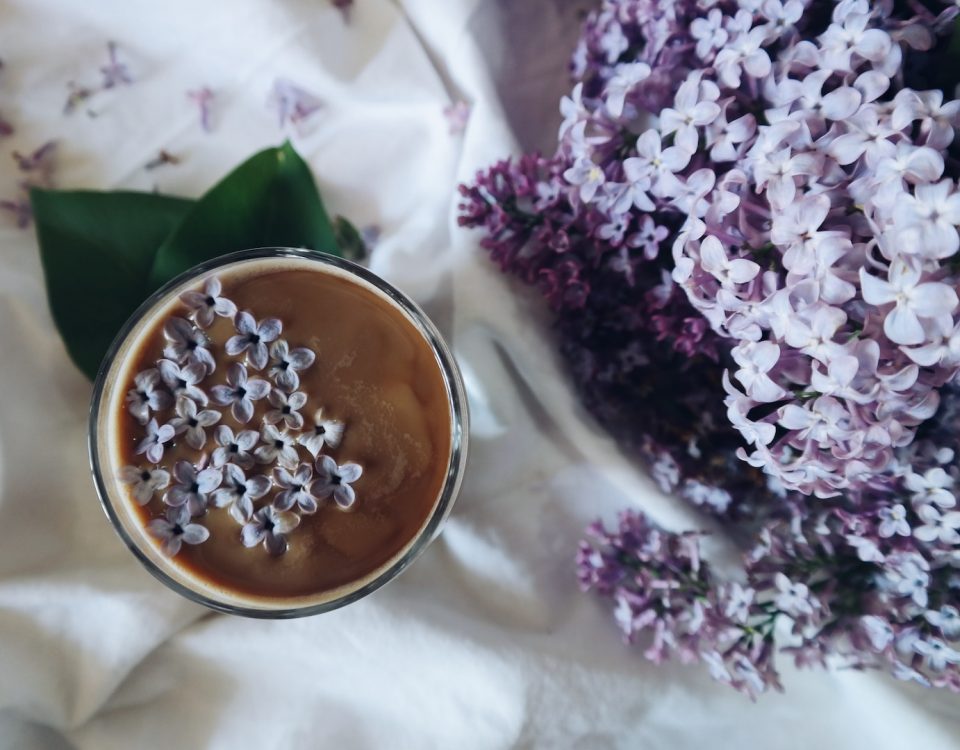 Aromatherapy for Seniors and Carers Helps Improve Their Well-Being 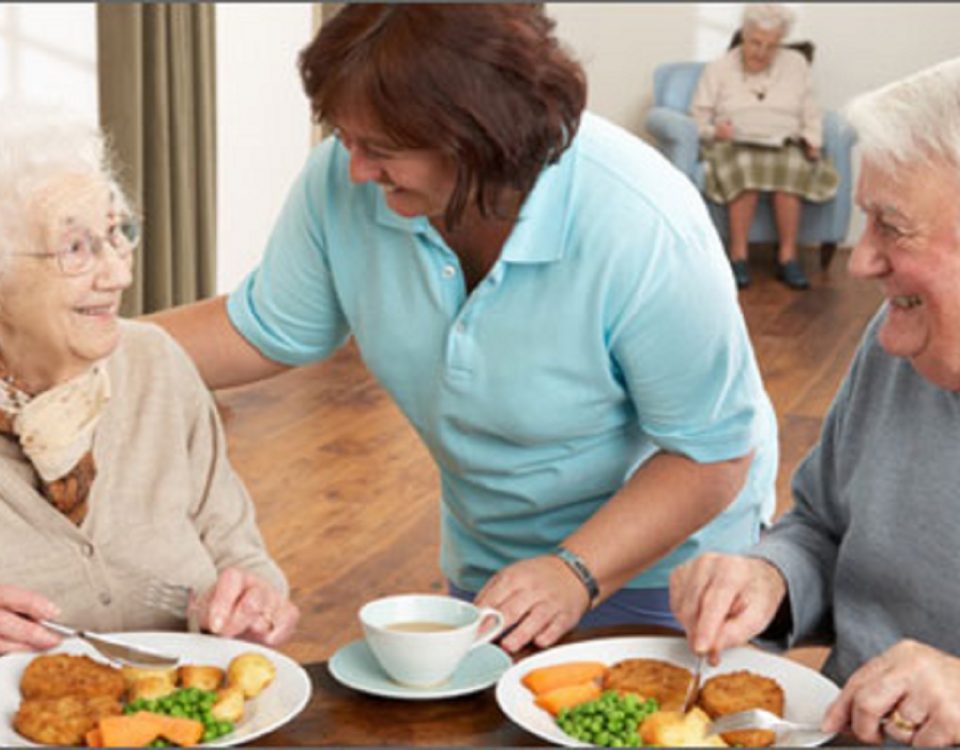 A senior couple enjoys a healthy meal prepared for them in an aged care centre. 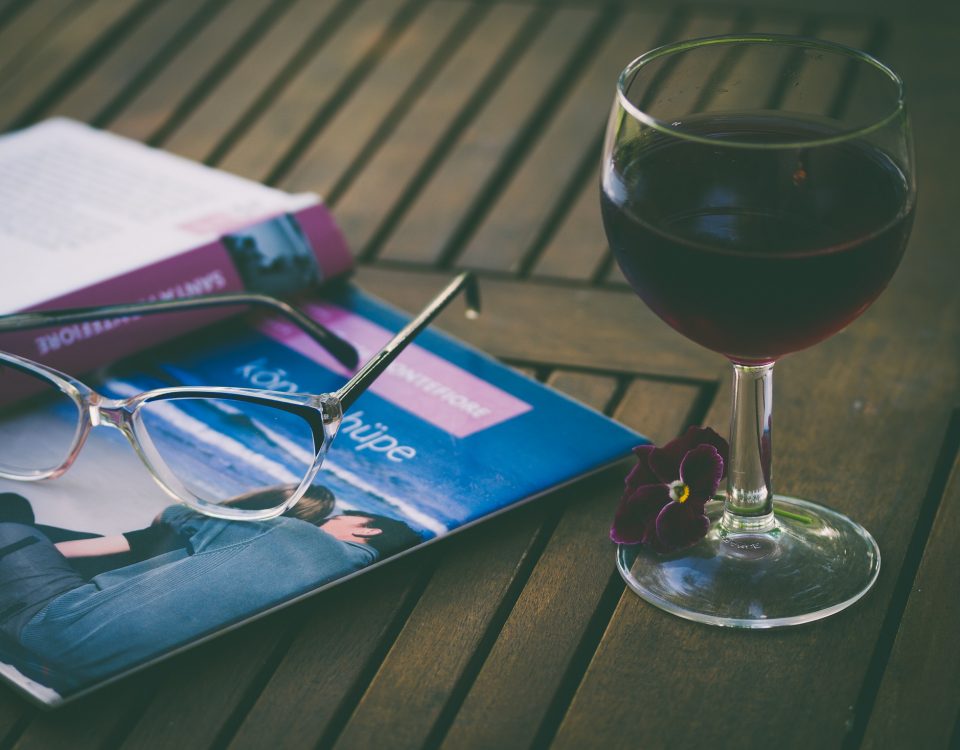 We publish interesting & useful articles about aged care every week. Join our mailing list or view our blog for helpful articles.